What are LEDs and how do they work?

The lifetime of LED Lighting Products

The useful life of LED lighting products is defined differently than Incandescent or Compact Fluorescent Lighting (CFL). LEDs typically do not “burn out” or fail. Instead, they experience ‘lumen depreciation,’ wherein the brightness of the LED dims slowly over time. Unlike incandescent bulbs, LED “lifetime” is established on a prediction of when the light output decreases by 30 percent.

What are the benefits of LED Lights? 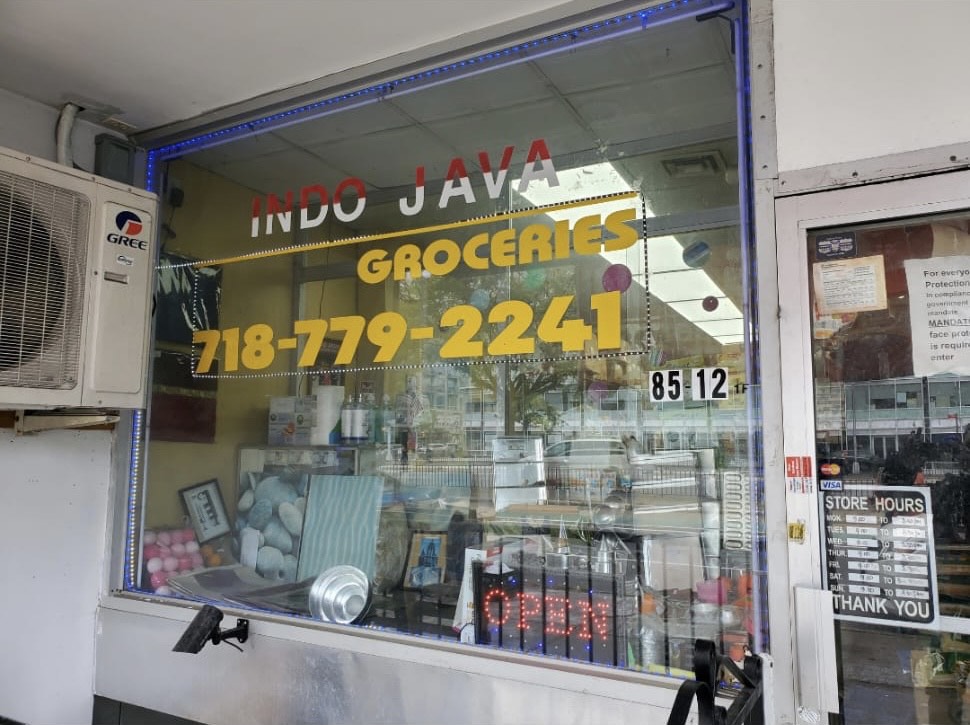 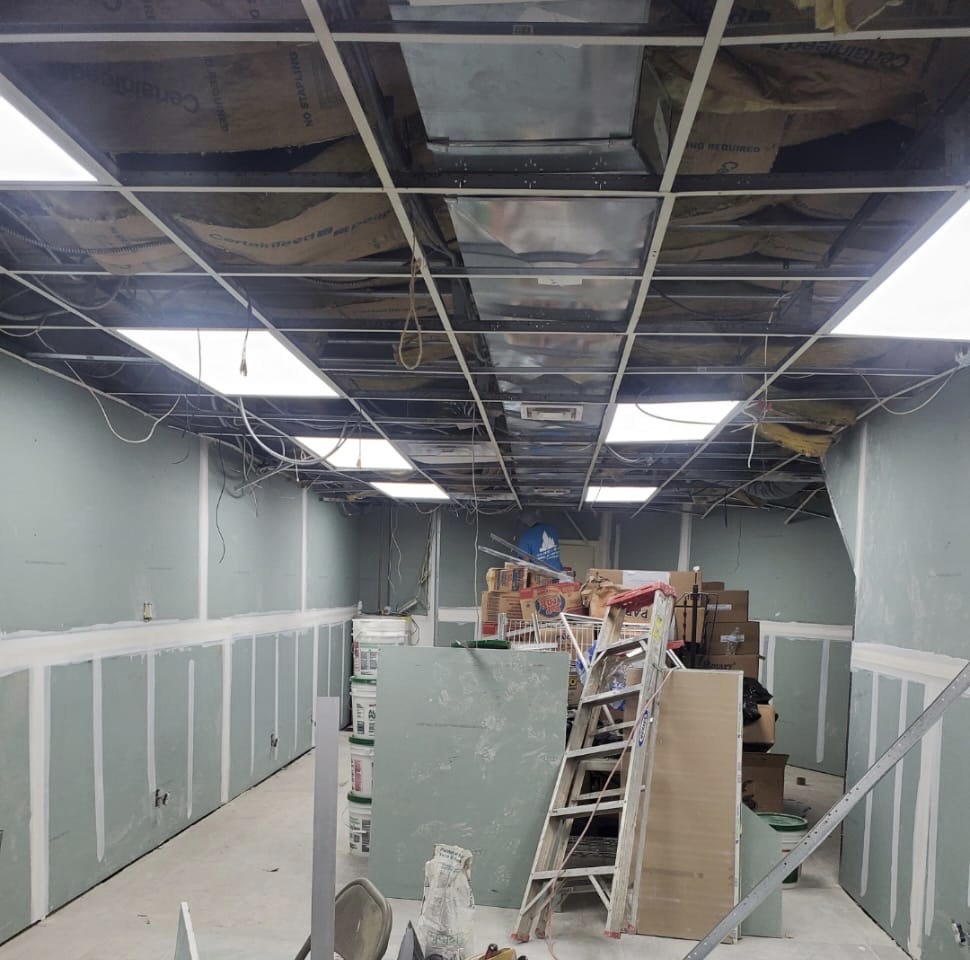 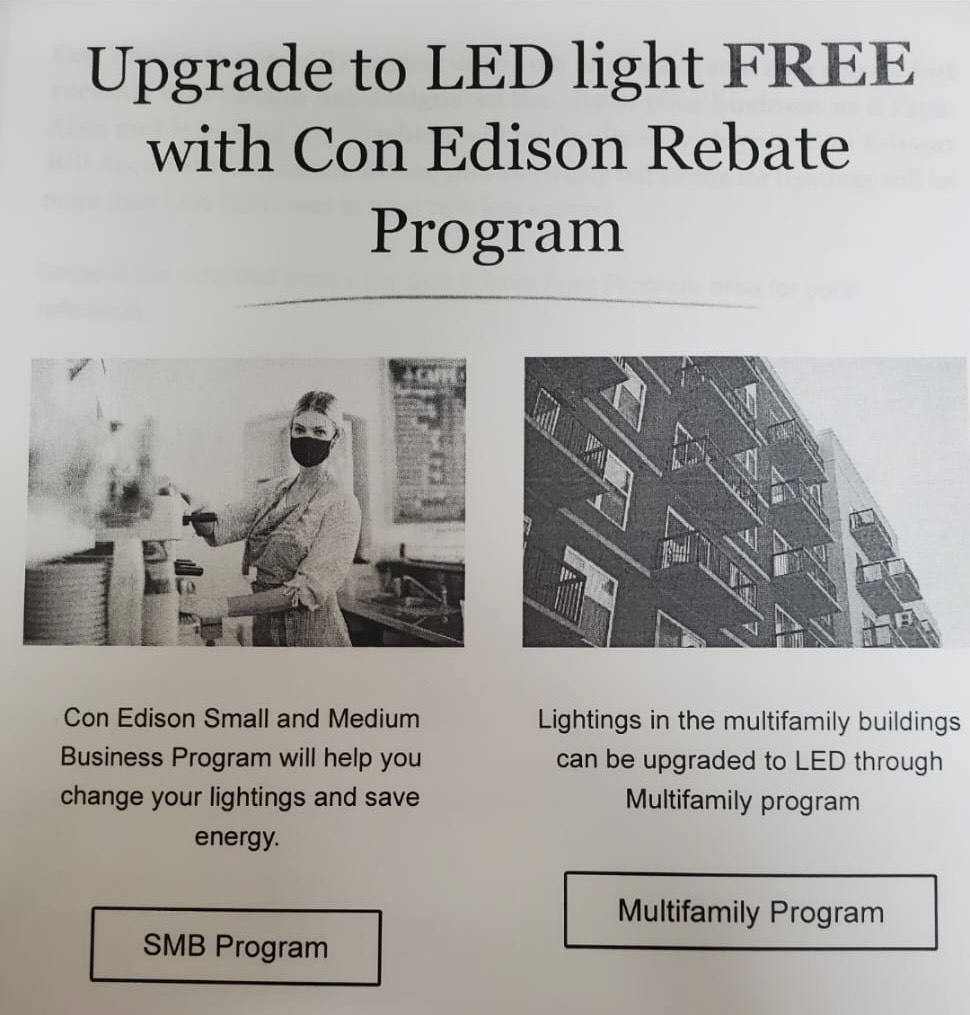 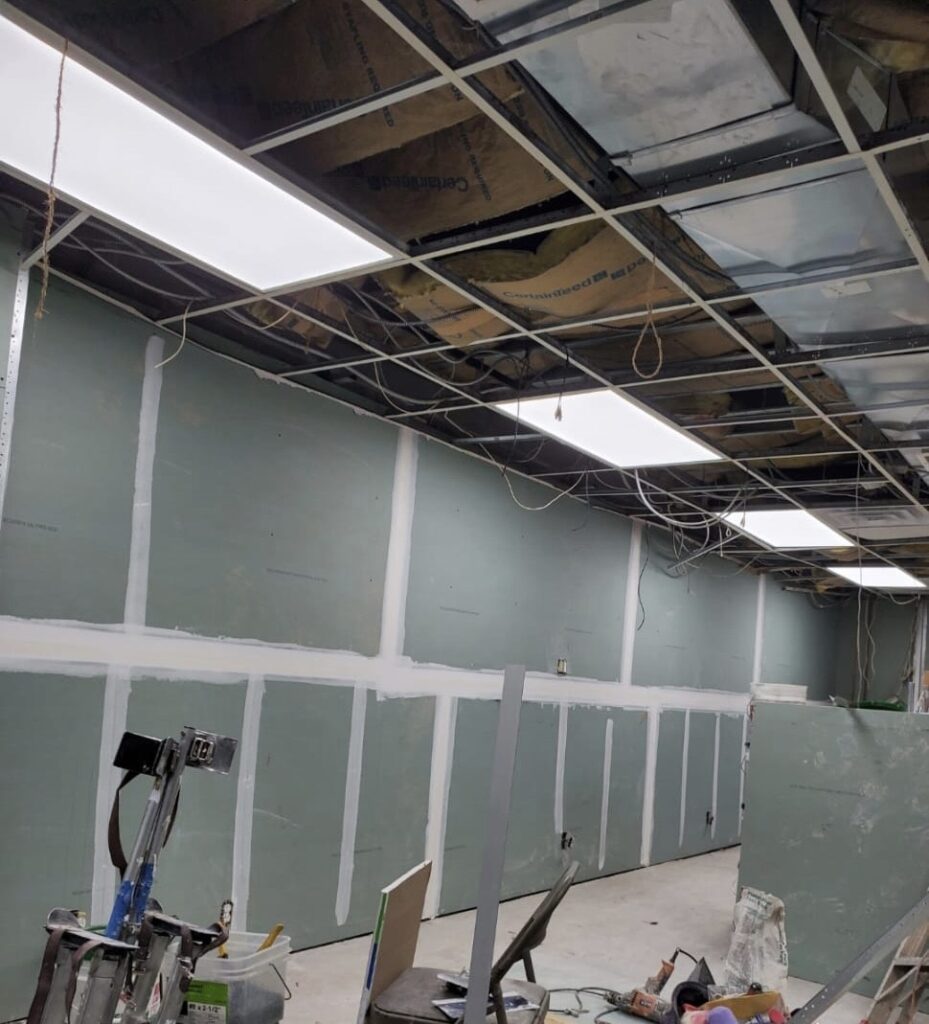